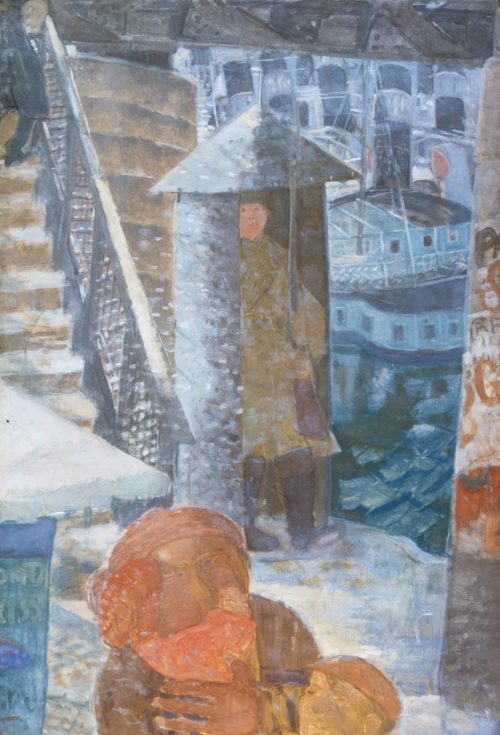 Bernáth’s Expressionist period in the 1920s came to an end with the painting titled Riviera, which the artist himself regarded as his “life’s first work”. The motif for the painting formulated in his mind while he was travelling in Italy, even before he reached the sea, and he sought out the specific venue to match his inner vision. The picture is divided into two realms: the tectonic patterning of the cliffs, and the blue surface of sea and sky. Other motifs are subordinate to this pair of contrasts: the steep cliff wall is intersected by a winding road. In this cosmically dimensioned world, there is place for just a scattering of human figures: the couple on the bench retreat into the shadow of the precipice, while the figures in the distance dissolve into the blue background. Their colouring, their exaggerated forms and their stiff posture all make them part of the fossilised lifelessness of nature. 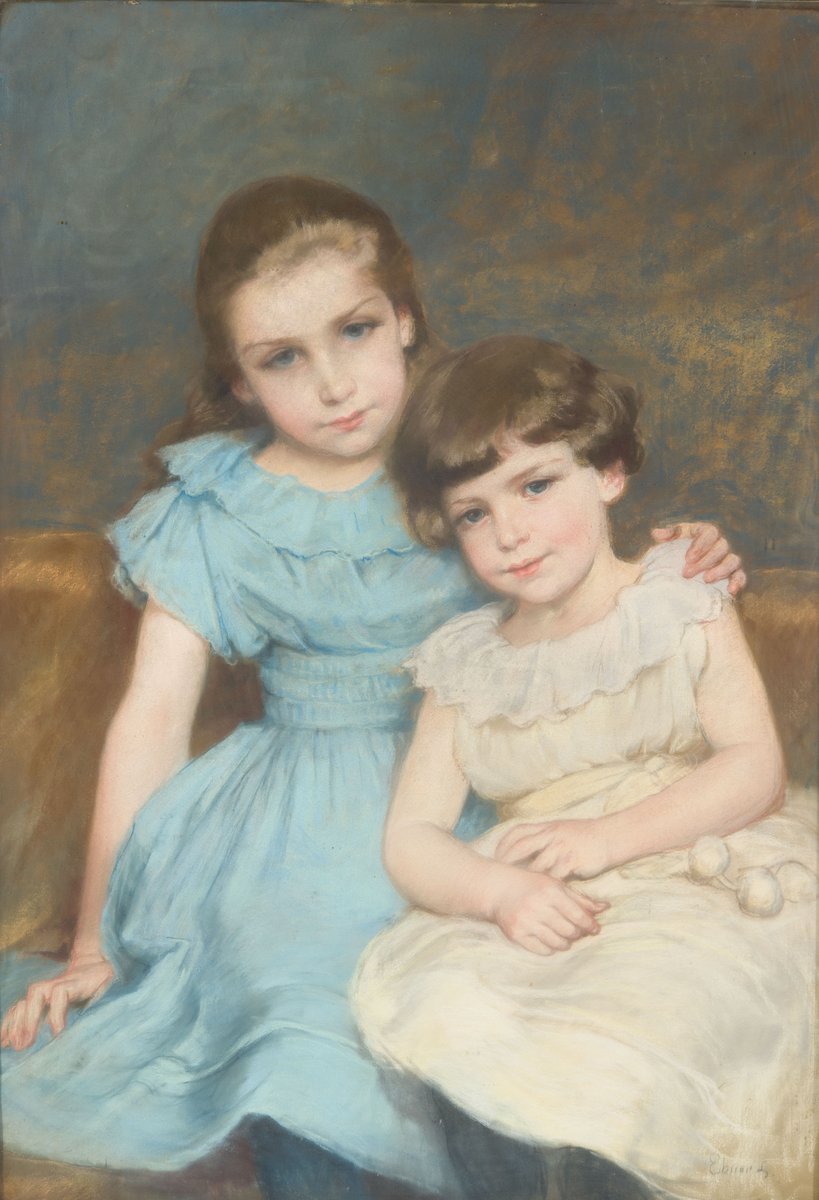 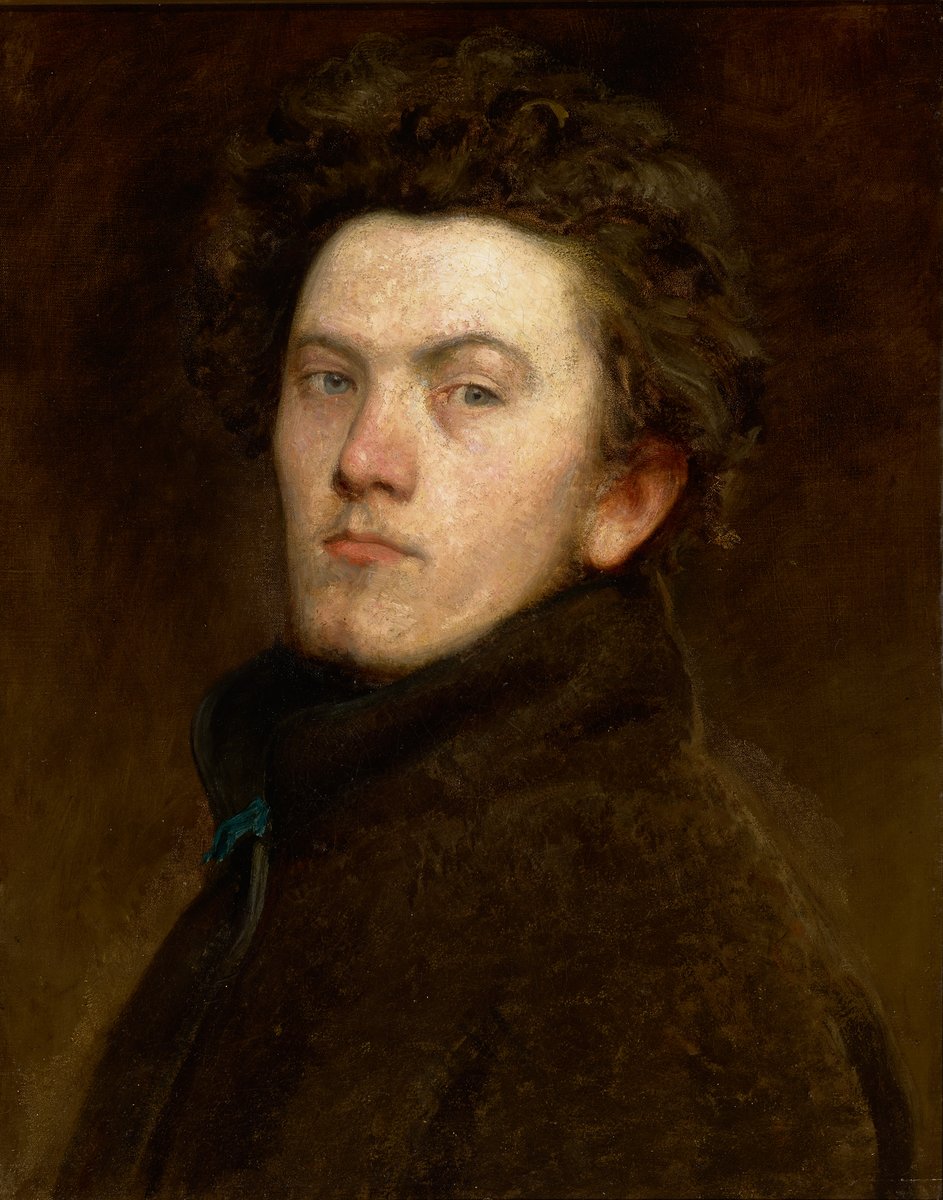 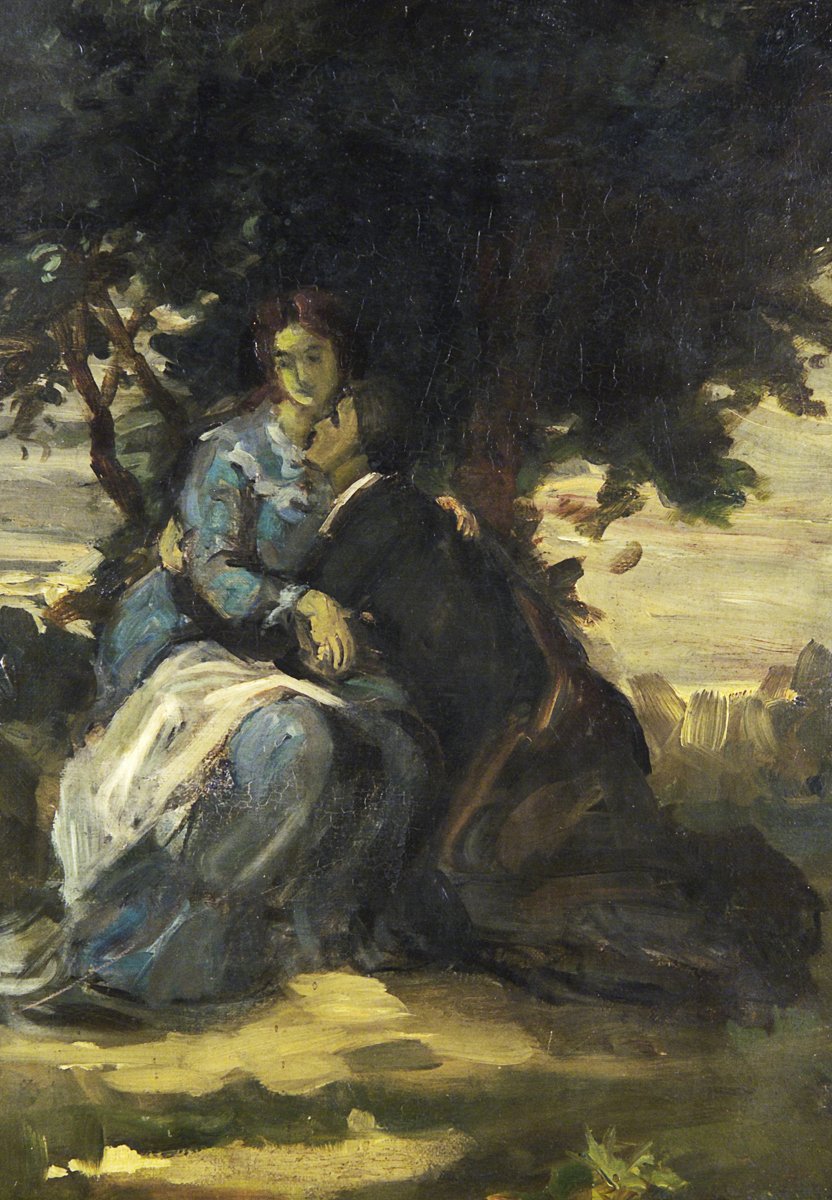 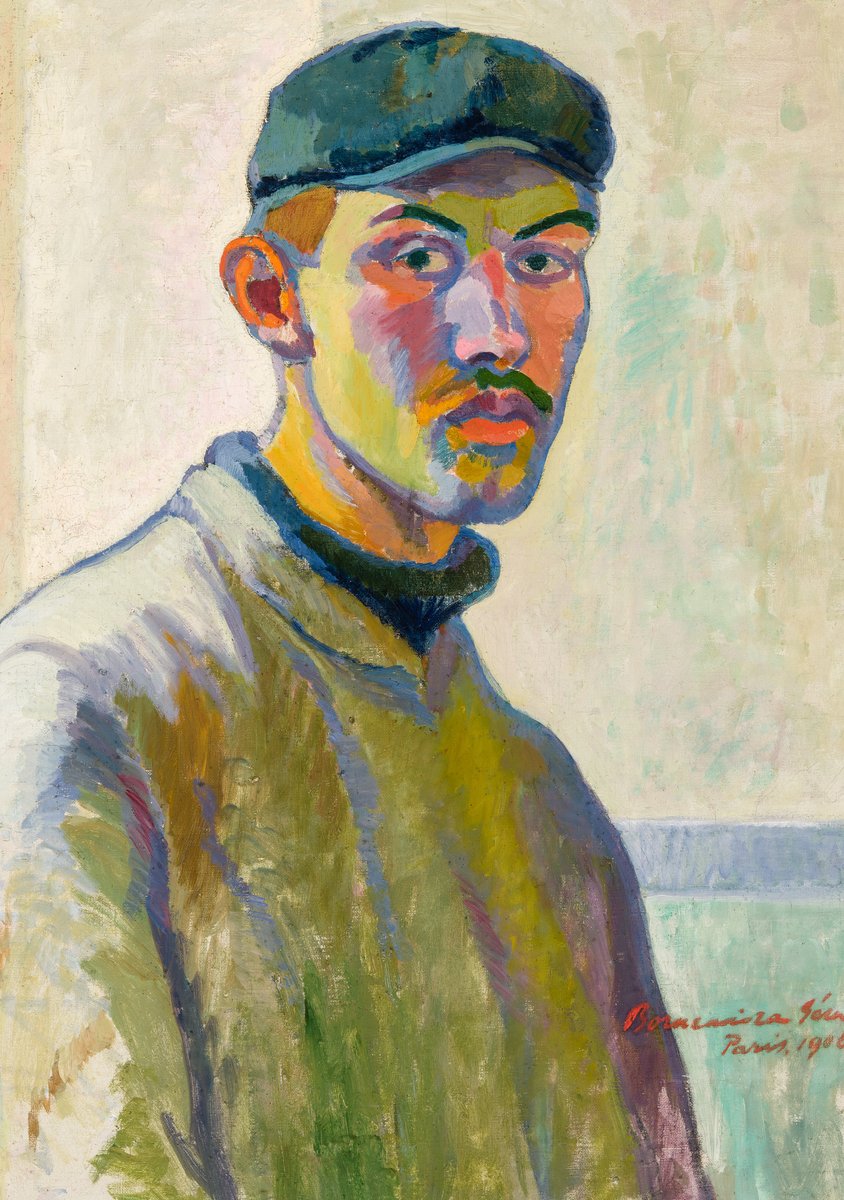 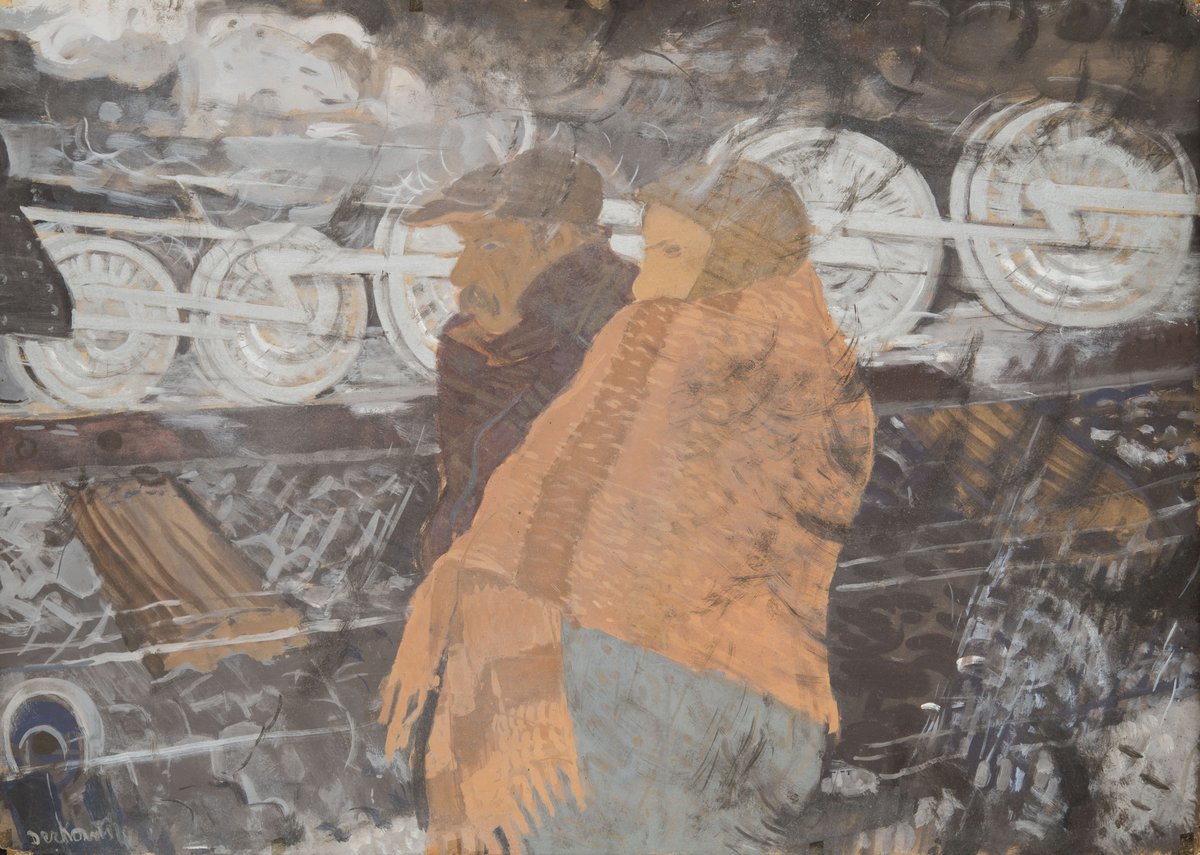 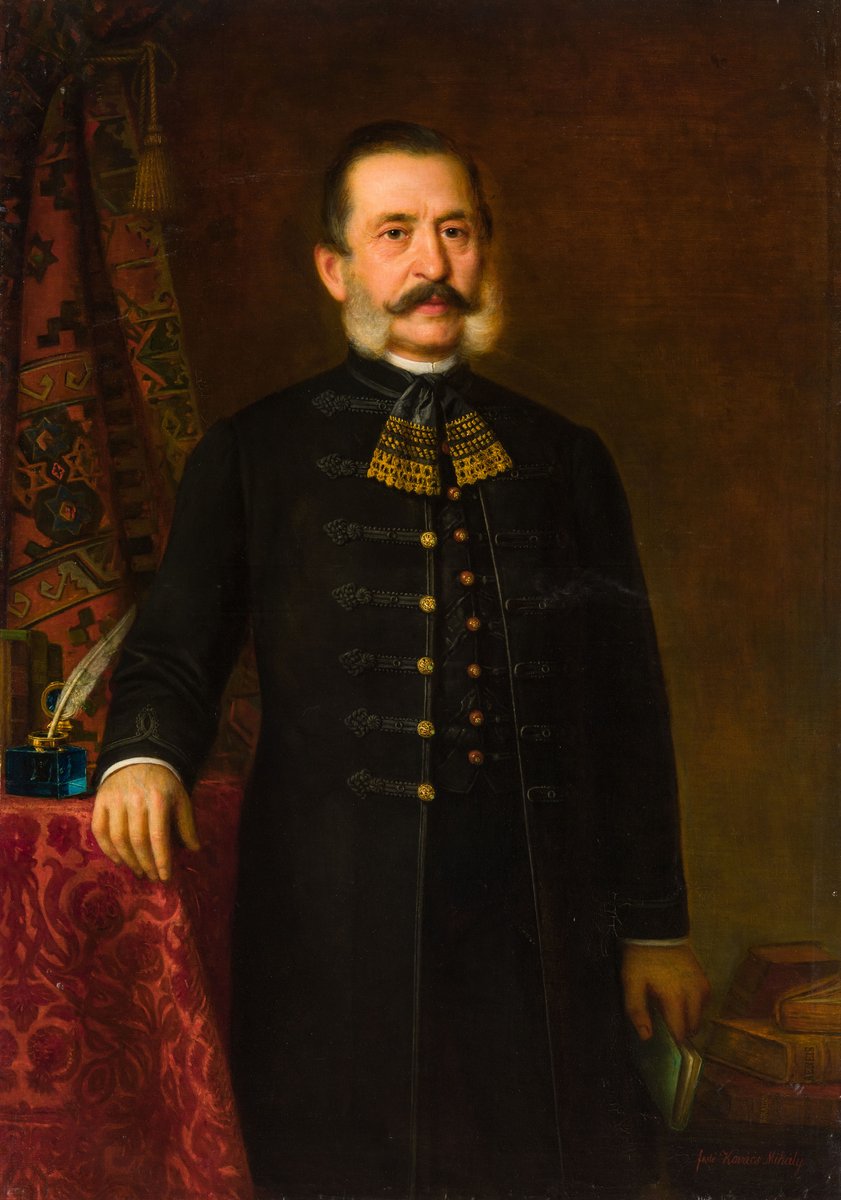 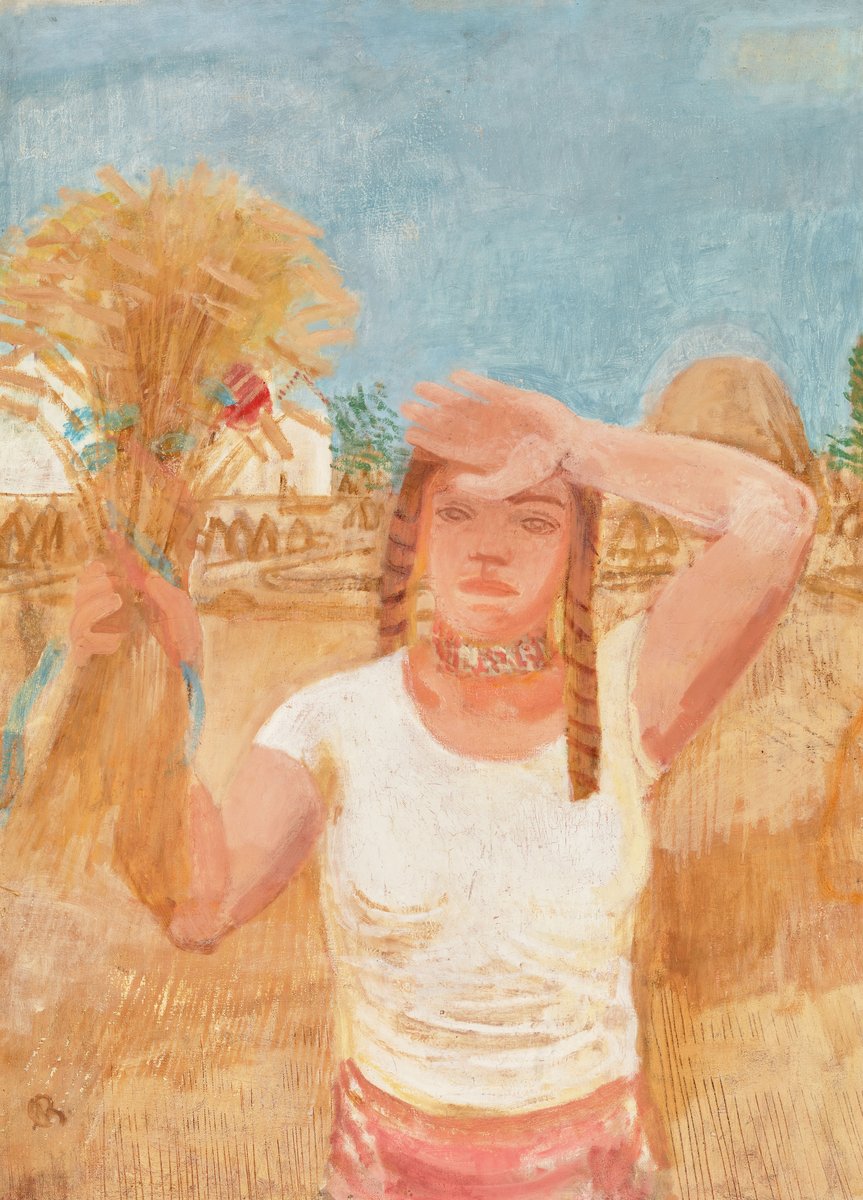 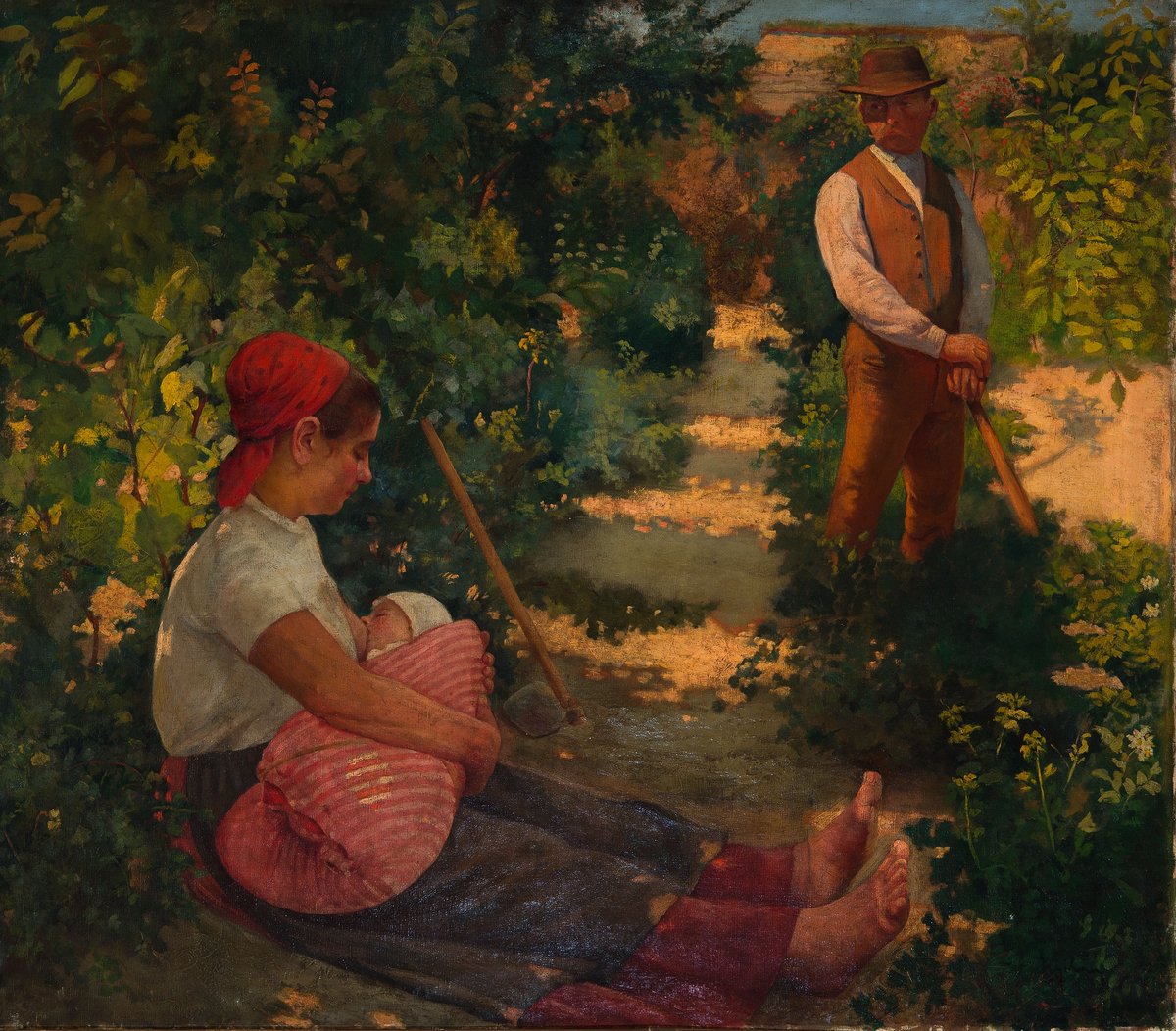 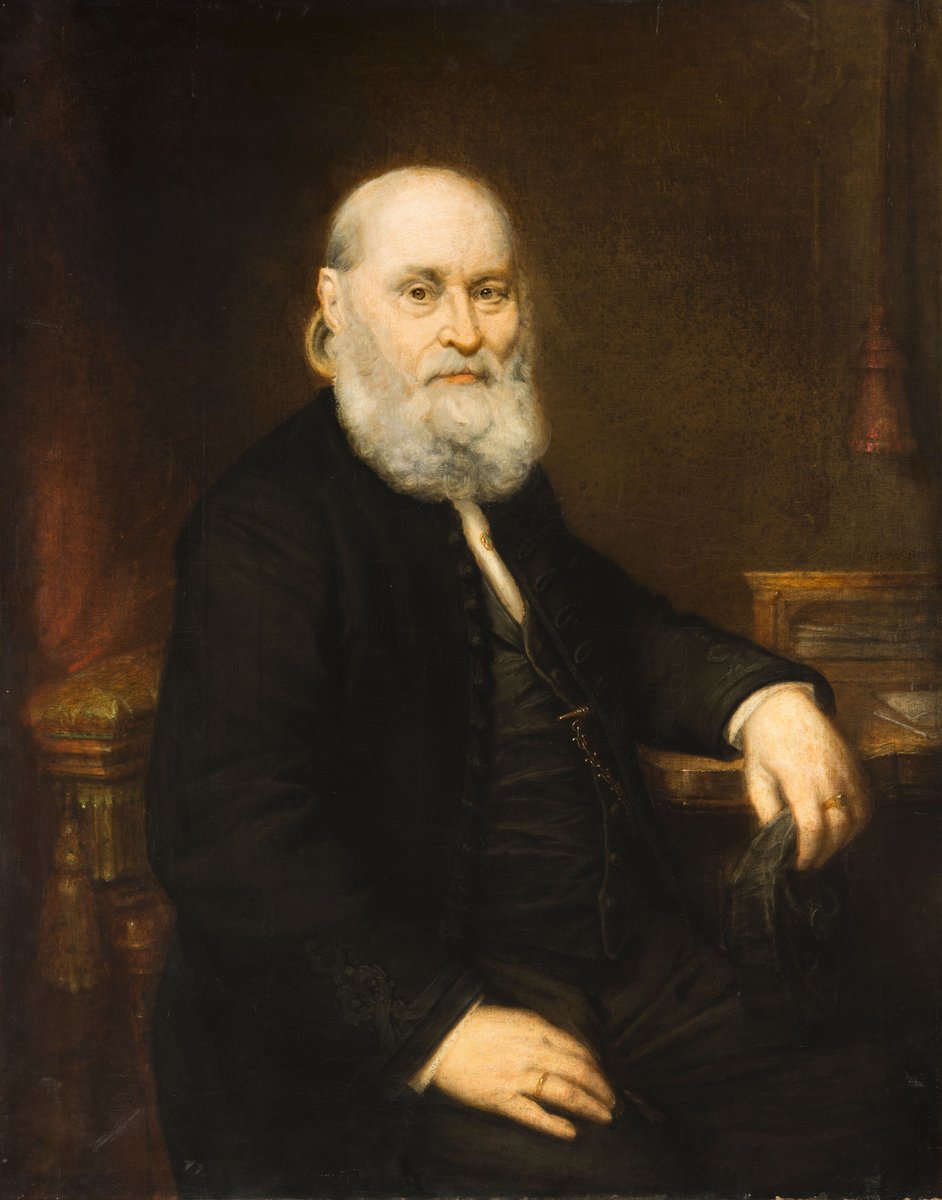